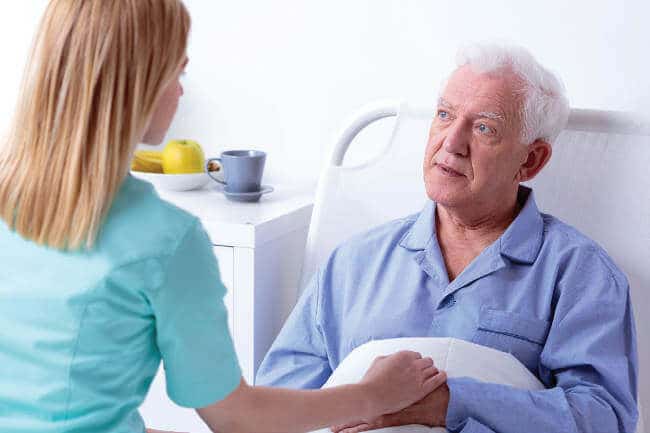 Not sleeping well?  In addition to the known consequences of not getting enough sleep – fatigue, moodiness, poor concentration, obesity, more prone to accidents – a recent study has found that people who sleep six hours a night or less are also more likely to catch colds when exposed to the rhinovirus.

In this study, healthy volunteers were asked to wear a wrist sensor that tracked their normal sleep habits for one week. They were then given nasal drops containing rhinovirus and quarantined in a hotel for five days under close observation to see how many got colds.

The findings found that those who slept less than seven hours a night were more susceptible to getting colds. This supported the theory that poor sleep suppresses one’s immunity.

The study, published in the journal Sleep, looked only at sleep duration, not sleep quality. Getting broken sleep did not appear to make any difference – it came down to the amount of sleep per night.

According to the researchers, short sleep was more important than any other factor in predicting the subjects’ likelihood of catching cold. It didn’t matter how old people were, their stress levels, if they smoked, their race, education or income.

Most people need about eight hours of good quality sleep a night to function properly – although the amount differs from person to person.

NJ Senior Health If your elderly loved one is hoping to drop a few pounds,…

If you are a family member caring forÂ an aging relative living in New Jersey, Expert…